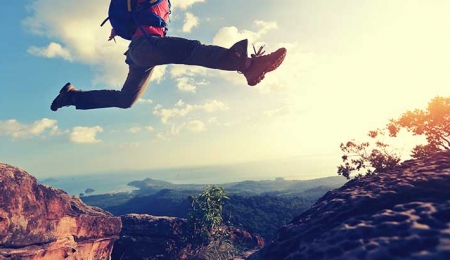 Interest rates for a 30-year fixed rate mortgage have climbed from 3.95% in the first week of January up to 4.61% last week, which marks a 7-year high according to Freddie Mac. The current pace of acceleration has been fueled by many factors.

Keep in mind that as rates go up, your purchasing power goes down. But don’t worry; rates are still well below the averages we’ve seen over the last four decades. However, buying sooner rather than later will help lock in a lower rate than waiting, as the experts believe rates will continue to climb. Even a small increase in interest rates can have a big impact on your monthly housing cost.

"Russ was very helpful during the entire process. His online document signing and website were a hugh asset as we were moving from out of state. Very professional and aware of all the details we needed to know to be successful in our home purchase in Green Valley."
- K.L., Green Valley AZ
"Excellent service, he sold the house in 2 days. I will definitely recommend him. He’s so easy to work with and very knowledgeable of the area. "
- D.K., Green Valley AZ
"Russ was a pleasure to work with. Being we’re in Seattle and buying in Green Valley, Arizona, Russ made the process very easy and comfortable. The transaction, with the help of Russ, went smoothly and without any hitches. He was quick to respond with any concerns or questions. I would recommend him for your real estate needs without hesitation. Having first hand knowledge of Green Valley was a bonus for us."
- B.E., Green Valley, AZ
View All

I'm a Southern Arizona native and full-time Green Valley resident. Whether you’re buying or selling a home in the Green Valley or Sahuarita area, you’ll experience unsurpassed service and professionalism at all stages of your real estate transaction. I welcome the opportunity to assist in your next home sale or purchase.
Meet Russ